21 And when Jesus was passed over again by ship unto the other side, much people gathered unto him: and he was nigh unto the sea.
22 And, behold, there cometh one of the rulers of the synagogue, Jairus by name; and when he saw him, he fell at his feet,
23 And besought him greatly, saying, My little daughter lieth at the point of death: I pray thee, come and lay thy hands on her, that she may be healed; and she shall live.
24 And Jesus went with him; and much people followed him, and thronged him.
25 And a certain woman, which had an issue of blood twelve years,
26 And had suffered many things of many physicians, and had spent all that she had, and was nothing bettered, but rather grew worse,
27 When she had heard of Jesus, came in the press behind, and touched his garment.
28 For she said, If I may touch but his clothes, I shall be whole.
29 And straightway the fountain of her blood was dried up; and she felt in her body that she was healed of that plague.
30 And Jesus, immediately knowing in himself that virtue had gone out of him, turned him about in the press, and said, Who touched my clothes?
31 And his disciples said unto him, Thou seest the multitude thronging thee, and sayest thou, Who touched me?
32 And he looked round about to see her that had done this thing.
33 But the woman fearing and trembling, knowing what was done in her, came and fell down before him, and told him all the truth.
34 And he said unto her, Daughter, thy faith hath made thee whole; go in peace, and be whole of thy plague.
35 While he yet spake, there came from the ruler of the synagogue's house certain which said, Thy daughter is dead: why troublest thou the Master any further?
36 As soon as Jesus heard the word that was spoken, he saith unto the ruler of the synagogue, Be not afraid, only believe.
37 And he suffered no man to follow him, save Peter, and James, and John the brother of James.
38 And he cometh to the house of the ruler of the synagogue, and seeth the tumult, and them that wept and wailed greatly.
39 And when he was come in, he saith unto them, Why make ye this ado, and weep? the damsel is not dead, but sleepeth.
40 And they laughed him to scorn. But when he had put them all out, he taketh the father and the mother of the damsel, and them that were with him, and entereth in where the damsel was lying.
41 And he took the damsel by the hand, and said unto her, Talitha cumi; which is, being interpreted, Damsel, I say unto thee, arise.
42 And straightway the damsel arose, and walked; for she was of the age of twelve years. And they were astonished with a great astonishment.
43 And he charged them straitly that no man should know it; and commanded that something should be given her to eat.

This is the verse read in one of the preaching of a ladies conference I attended to. PATIENCE. This is what the lady preacher wants to convey. The patience shown by Jairus, the father, that despite all the distractions they have encountered while going to their house, he remained patient, waited and never complained to Jesus. He never rushed Jesus to go to their house despite the fact that his daughter is dying. It could be reflected in our lives if we have been Jairus, patiently waiting for that one desire in our hearts.
During this time, a Holy Ghost filled praying and praising happened. I myself reflecting on that one desire I have that had not been given yet, a baby. I was talking to the Lord why things haven’t given yet when I had been very patient and never complained in the whole processing of waiting. I am happily waiting for the perfect time.
Filled with the Holy Spirit while praying, I was shown the number 7 and what it is in my life. I was born September 7. I was the seventh child in the family. My husband is born 1977 and was the seventh child as well. I graduated from college in the year 2007. My husband and I had been in a relationship for 7 years before we got married. I wondered why the Holy Spirit is showing it to me. I realized that my husband and I would be celebrating our 7th year anniversary as married couple. It got me excited for what the Lord has prepared for us.
“When it comes to the biblical meanings of number 7, we have to say that it is the number of perfection and completeness. The first time when number 7 was used in the Bible was in the Genesis 1, in which number 7 was used to determine the week of creation. ... According to the Bible, number 7 is the number of completeness.” - angel number.org
True enough, 7 is the number of perfection in my life. On the 7th year of our marriage, exactly Feb 7, a little girl came into our life. She had been a gift to us, a blessing, a bundle of joy and the answer to the desire of my heart.  The Lord never fails to amaze me. It is beyond my comprehension but it was fulfilled in exactly the perfect time. I want to be a Jairus in this lifetime, happily and patiently waiting, never complaining and had a strong faith in the Lord. Well, here’s my miracle 7. 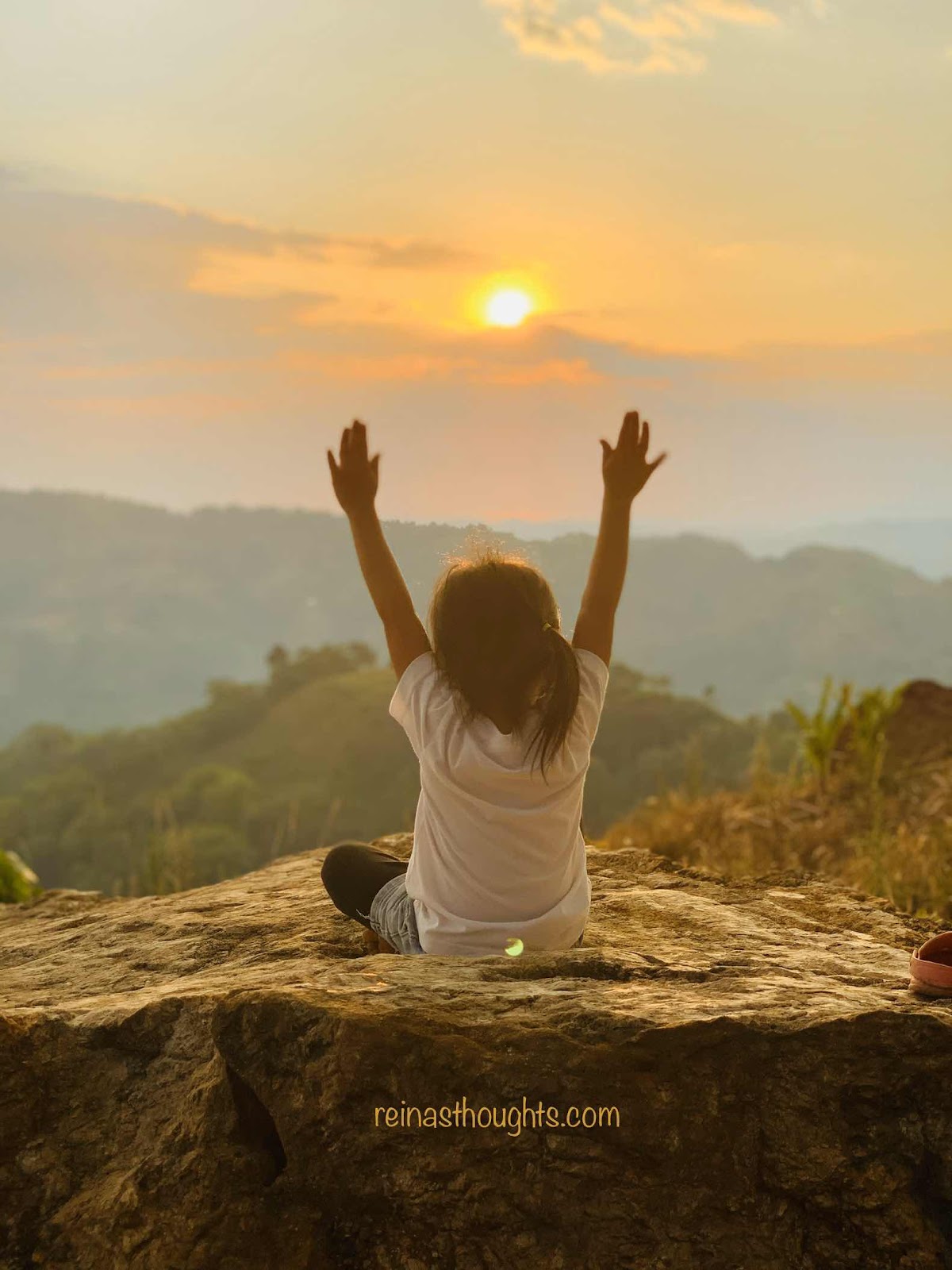 If you have the same story as mine, don’t forget to leave your comments below. 💕
7 bible reading miracle 7 reflections reinasthoughts

Popular posts from this blog

November 29, 2012
I am officially not enrolled for the second semester in my MBA class. Our request to open first semester subjects was not granted by the registrar. This means that I have a lot of free Saturdays wherein I could leisurely stroll wherever I wanted to go. I would still have to follow up my grades in my academic writing subject where writing research papers had been the final output. I am anxiously waiting for the result of it because I am not confident with the output I submitted.      Since I have no class every Saturday, I do not have to worry any academic reports, assignments and other requirements. My Saturday schedule is very much available for any trips or outings with friends and family. There had been a lot of rejection of invites before because of the conflict of schedule with my MBA class.        Now that I am free from academic activities, this Saturday’s planned schedule to have a road trip to the southern part of the Philippines. I was never been there before and
Read more

January 24, 2014
Thesis writing is now unstoppable. I am now enrolled in in my Special Problem subject and it would the last phase I needed to complete before I could graduate with my MBA degree. When I started out studying again to attain a MBA degree, I was informed that a special problem, maybe it be thesis, feasibility or case study, is needed to be submitted and get the approval of a panel in a defense inorder for the MBA degree to be given. My initial plan is to conduct a feasibility study on any income generating venture and that is it. Since I stopped and was not enrolled for a year, a new curriculum was implemented and thesis was required for submission before I could graduate. Moreover, if two-three students per special problem output is allowed before, today it is by individual wherein one student, one output. It only means I have to do my thesis on my own. I never tried doing a thesis before and my personal perception to it is that it is very difficult. I have tried doing feasibility stud
Read more